A downloadable game for Windows and macOS

Learn more in the game FAQS and devblog!

With your purchase of WolfQuest, you get both WolfQuest 2.7 Classic and WolfQuest: Anniversary Edition (early access)!

Live the life of a wild wolf

You are a two-year old gray wolf born in the Northern Range of Yellowstone National Park. You learned the ways of the wolf in your birth pack. Now it's time for you to learn how to live on your own, finding food, meeting other wolves, and searching for a mate. Ultimately, your goal is to find a home and build your own family.

Embark on a quest for survival

Your quest begins on the slopes of Amethyst Mountain and eventually takes you across the Lamar Valley to Slough Creek. There, you and your mate must  establish a territory and raise a litter of pups: training them, feeding them, defending them against predators, and finally taking them on a cross-country journey to a summer home. Ultimately, your success will depend on your ability to ensure the survival of your pack.

Explore WolfQuest's realistic recreation of the Northern Range of Yellowstone National Park — "the Serengeti of North America" — where herds of elk and other ungulates roam the sagebrush steppe grasslands, alpine forests, and magnificent high ridges.

But watch out for packs of stranger wolves, who patrol their territories and don't look kindly on intruders. The wilderness brims with other dangers as well — grizzly bears, cougars, and coyotes — who all vie with you for territory and food.

Our science advisors include some of the top wolf biologists in the world today, who help us keep WolfQuest accurate to real wolf biology and behavior.

Play the game alone or with friends

For $7 more, get the WolfQuest Soundtrack and Music Extras, which include the complete game soundtrack, including 39 new tracks from Anniversary Edition, and a 25-minute video featuring game composer Tim Buzza talking about how he created the signature sound of WolfQuest and many memorable tracks in the game. Or buy it separately for $10.

Purchase this DLC pack for $6 to add 15 more coats based on actual Yellowstone wolves --important, famous, or just cool. You can the choose any of these coats for your own wolf. They will also be eligible to appear on dispersal wolves and grown pups in any new game that you start after you make the purchase. Purchase this DLC pack from the game: go to Wolf Customization > Coats  and scroll down to preview and purchase the coats.

Check the Knowledge Base for full specs and gameplay descriptions.

WolfQuest is also on Steam!

These versions are for Mac and Windows computers only!

The game does not run on ChromeBooks, sorry.

In order to download this game you must purchase it at or above the minimum price of $20 USD. Your purchase comes with a Steam key. You will get access to the following files: 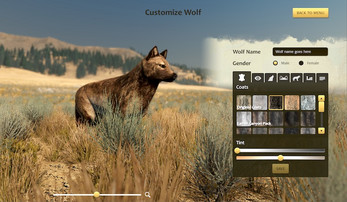 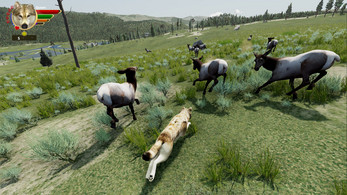 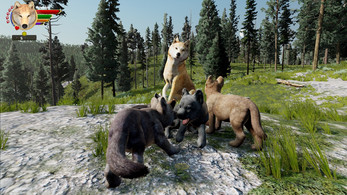 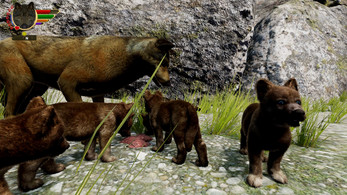 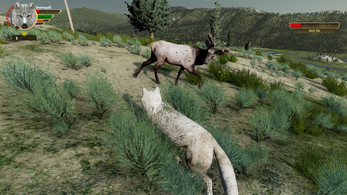 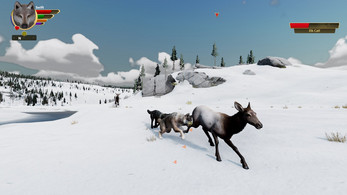 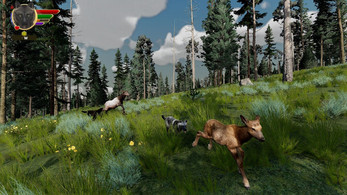 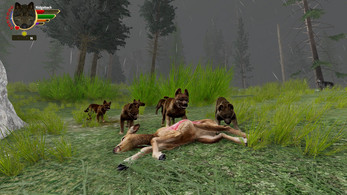 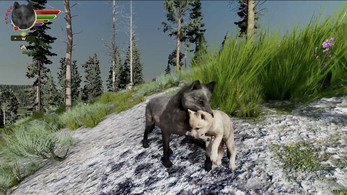 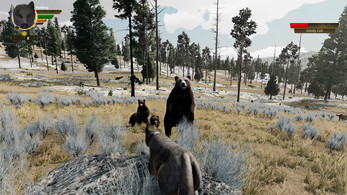 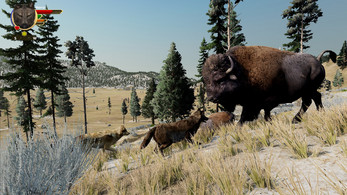 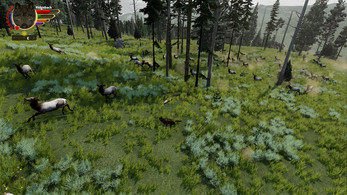 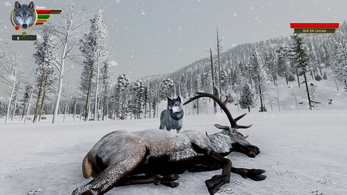